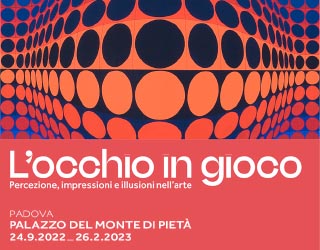 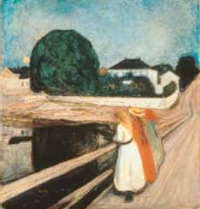 The Munch exhibition in Palazzo Pitti is the most important and complete one in Italy after the retrospective in Milan in 1985.
At the end of the century and the millenium, Florence dedicates one of its most sophisticated location to a most talented master, who has had a fundamental importance in the figurative arts of the 20th Century.
Obsessed by the problematic of life and death, influenced by the philosopher Nietzche and the writer Strindberg, Munch is an artist of intense expressive power, who finds in an extreme chromatism the best way to demonstrate is pessimistic vision of the world and society. One of his most famous work, «The Scream», has become the symbol of the anxiety and the restlessness of an entire century.
Nowadays the painting, which was stolen several years ago, is jealously kept in the Oslo Museum. The version of «The Scream» been shown in Florence is a black and white lithography. This work, dated 1895, reproduces the fundamental characteristics of the painting itself. Other 17 paintings and 18 graphic works (lithographies, xilographies) will be showed besides «The Scream».
The Florentine exhibition also celebrates the centenary of Munch permanence in Florence (Munch was in Fiesole in 1899 for a pleasant stay).

The works showed in the Sala Bianca cover the path which the Norvegian artist experimented with from the end of the 19th century until the first years of the 20th century. During this period Munch’s obsessed anxiety became progressively less intense. However his legacy remains as an artist of extreme pessimism, who,estranged by a world in continuous evolution, sensed the oncoming disastersof the century, and remained removed from the opposite sex.
Amongst all the works of the Florentine exhibition, we expecially recommend you paintings such as «Ashes» and «Melancholy», even if in these cases the choice is strtictly personal.
In the same period of the Florentine exhibition, The Oslo National Gallery shows the masterpieces of Venetian painting from the Galleria Palatina: from Tiziano to Sebastiano Ricci for the first exhibition of the Italian Renaissance in Norway.

TORINO The museum of Cinema in the “Mole”

PADOVA Until the 29th.IV.2001 Giotto and his time Padova, various sites 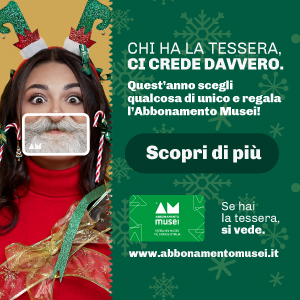 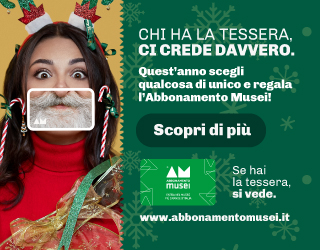 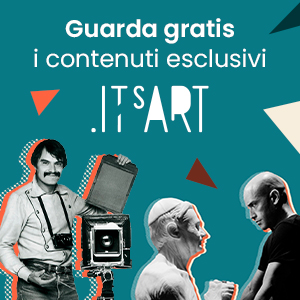 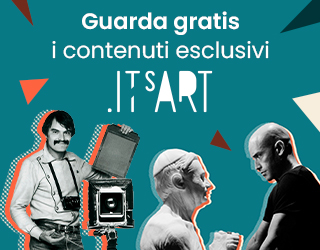 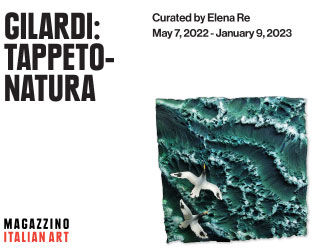 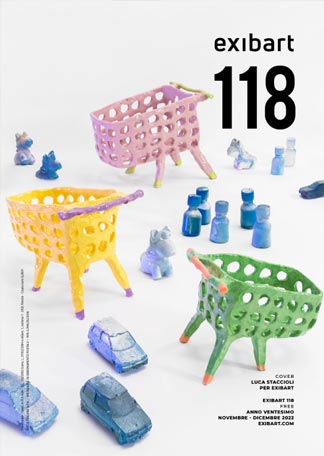 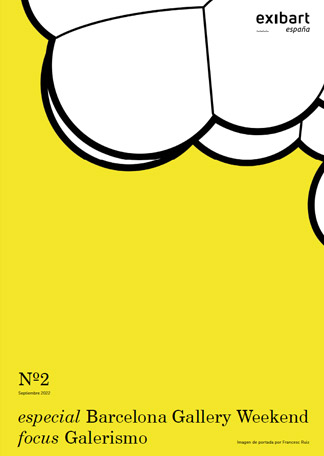 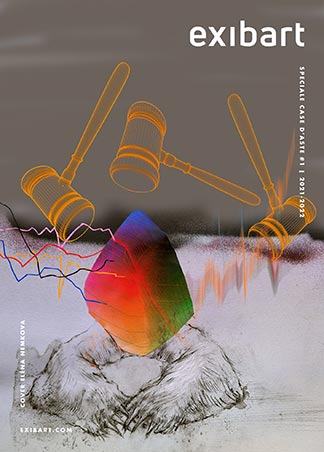 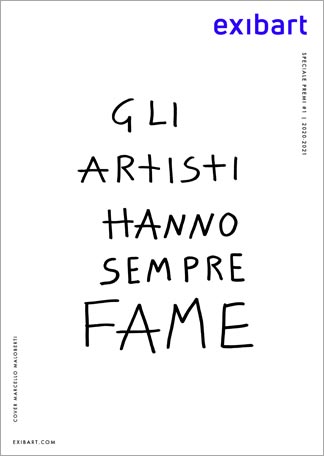 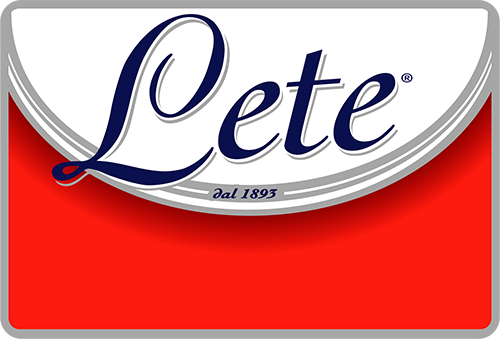